What Do Men Do When They Visit Brazil? 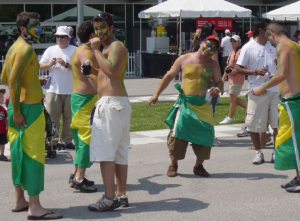 Today, I was checking out Google searches that led readers to Rio In A Week.

I noticed the usual keywords related
to Brazilian women, dating, travel and language.

But one search term stuck out to me.

What do men do when they visit Brazil?

Hmm. I wonder who google’d that.

The question mark was even in the phrase, so the googler really wanted answers. Let’s assume the person who searched for this term was a woman.

This website is the Brazilian blog for men. But women read it too. And they are curious about why so many men love Brazil.

Is it the women? The beaches and weather? The “exotic” factor of the country compared to Western countries like America, England and Australia.

Men from all corners of the world visit Brazil every day. And when they do, what exactly are they doing there?

This article will begin to answer that question.

Don’t Blame It On Rio

Some people stereotype men who like to travel to particular places. Recently, my cousin asked me if I was going to marry a Brazilian woman.

She obviously doesn’t know my views on marriage.

Guys can’t travel without being interrogated it seems. Let’s touch on a few things men do in Brazil.

Why wouldn’t a guy not want to go to a country with these things?

Brazil has over 1,000 beaches along its coastline too. Rio has the world-famous Copacabana, Ipanema and Leblon strip but everyone will tell you the best beaches are in Northeast Brazil in states like Bahia, Sergipe, Pernambuco and Maranhão. 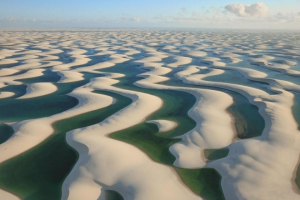 There are tons of national parks, historic landmarks and exciting excursions that interest men abroad.

Many black men visit Salvador, Bahia after discovering it’s the blackest city in the New World. Many men visit the megalopolis Sao Paulo because Sampa literally has anything and everything that you could want in a city. The beach is a couple of hours away.

Rio de Janeiro is Rio de Janeiro. The 2014 World Cup attracted tons of men to the city. There were so many men in Brazil that stories came out about bars and clubs being completely filled with dudes. Yikes.

The Olympics may have similar results, which is why I recommend checking out Brazil before the Olympics arrive if you want to experience typical Rio.

My first trip to Brazil was for spring break. I spent a week in Rio de Janeiro solo and had a crash course in navigating a foreign country where there weren’t many English speakers.

I had a great time. And that’s why I recommend Brazil to other guys. It’s a great tourist country. 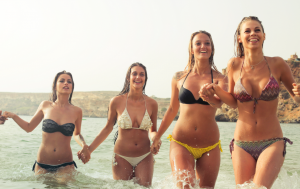 Let’s get this out the way early shall we.

Some men do visit Brazil primarily for Brazilian women. They have heard about how beautiful and sweet they are.

They might be having trouble with women in their own country. Or they just want to try something different.

Whatever the case may be, they have the right to date whoever they want.

Possibly, they watched one of the 10 Best Music Videos In Brazil and now have fantasies of meeting their Gisele Bündchen or Adriana Lima.

Some guys actually date and even marry Brazilian women.

Then you have the guys who mainly go to Brazil for prostitutes. I’ve written about that in Do Brazilian Women Like Black Men. 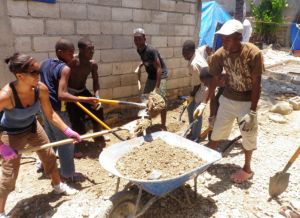 Many foreigners are volunteering in Brazil. In 2012, I had an American roommate in the Rocinha favela who volunteered for a month teaching Brazilians English.

He wasn’t paid a penny for his time and work. I wasn’t connected to the volunteering program, but I also spent time at the school and volunteered over the summer.

Brazil has many volunteering programs that men are in. You’ll see plenty of them helping Rio during the 2016 Olympics this year too.

Check out a few volunteer programs below. 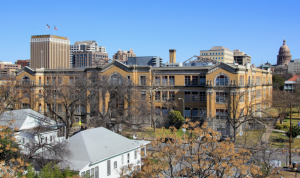 What do men do when they visit Brazil? They put their heads in textbooks.

I know a few guys who went to college in Brazil for a semester or two, even for years.

I have a good friend from the Caribbean who studied dentistry in Sao Paulo. He plans to finish up his work in the United States and get those American dollars.

Oh. And he went to college in Brazil for free.

Are you a young guy and thinking about going to school for free? Put Brazil on your potential school list. It may be a smart option. 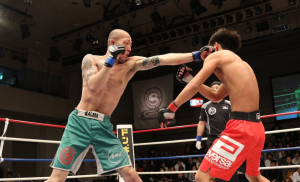 A lot of guys are in Brazil because they want to train Brazilian Jiu Jitsu, Muay Thai or Capoeira in Brazil.

Some of the best fighters in the world are Brazilian, so it makes sense to train where they earned their first stripes. 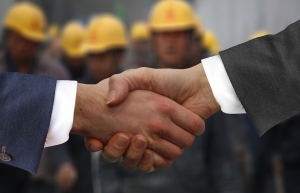 The Brazilian economy is bad right now, but deals are still being made. Men will continue to make money in Brazil.

Summary – What Do Men Do When They Visit Brazil

Men are in Brazil for a lot of reasons Google searcher. It depends on the man since we are not all the same.

Guys are in Brazil:

Hmm. That sounds like what men do in every country on Earth. What do you think? Did this article cover everything or did I miss something?