A Checklist For The Male Traveler In Brazil 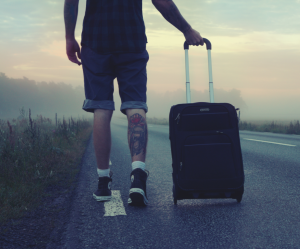 We all aren’t the same.

I decided to be a male traveler in Brazil after my first trip to Rio de Janeiro. That picture to the right was my second time in Rio when I lived in the Rocinha favela.

I loved every minute of it. Blending in with the locals. Eating at a mom and pop restaurant (shout out to Claudia’s Pensão). Working out at a rinky dink gym you couldn’t pay some people to exercise in.

But it was a lot better to me than my first trip to Rio when I stayed in Copacabana.

There’s nothing wrong with Copa or Ipanema -it’s just a little “touristy” during the months of November to March.

I could see myself living in Ipanema during the low tourist season.

During my time in Rocinha, I learned a lot about Brazilians and the country – the good and the bad. My family thought I was crazy to stay in a favela even for a day.

But they aren’t travelers. They are tourists.

If you are a traveler like me, here’s a list you need to check off before you head to Brazil.

Checklist For The Male Traveler In Brazil 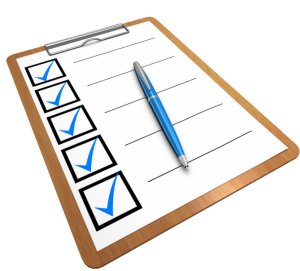 The average tourist reads a couple of Lonely Planet articles, asks a random friend if he knows anything about Brazil then buys an overpriced plane ticket and hotel.

Then he flies to Brazil.

He googles specific things about Brazil. He searches for the best local bars and neighborhoods where the REAL action is at.

He doesn’t go straight to a hotel. He checks out Airbnb and other apartment services.

He reads books like How To Be A Carioca and Become The Man Brazilian Women Want.

He subscribes to the best Brazilian travel blogs like Brazilian Gringo and Rio In A Week.

Basically, he doesn’t just rely on mainstream resources. He seeks out non-mainstream answers to his questions. 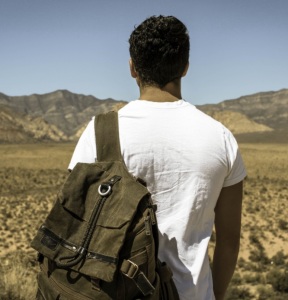 A male traveler to Brazil doesn’t go to Brazil without knowing at least ONE Brazilian. Brazilians know what to do in their cities – duh. You have to connect with Brazilian men and women and build a contact list.

A male tourist makes multiple trips to Brazil and doesn’t have one real Brazilian friend. What’s up with that?

Where do you find Brazilian friends before you get to Brazil?

Facebook Groups – there are tons of Facebook groups with Brazilians learning English. Connect with them. I get random Facebook messages from Brazilians now and then looking for a language exchange partner. I have too many Brazilian friends already.

Hello Talk – I’ve written an article about this great language exchange app. Check it out here.

Tinder – You can even find Brazilian friends on this dating app believe it or not – it’s not just for dates. I’m planning a trip to Salvador, Bahia and a woman already has volunteered to be my tour guide when I land. I talk about Tinder in my new book by the way.

Tour Guides – I went on a favela tour my first time in Rio. I exchanged information with the tour guide and he helped me find a place to stay in the favela on my second trip. 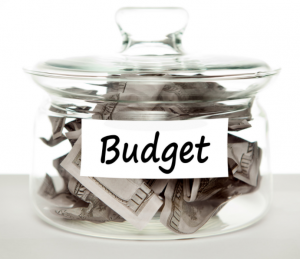 The average tourist wants to ball on their vacation and feel like P. Diddy for a week until they have to go back to their 9 to 5.

There’s nothing wrong with that every few vacations – we should be able to splurge and enjoy our hard-earned cash.

But we are travelers here right? We don’t need to pop bottles and drive expensive rental cars to have fun, especially in Brazil where that can put a target on your back.

A male traveler in Brazil knows how to have a great time without spending a lot of money. The best times I’ve had in Brazil were just hanging out with friends at a cookout or drinking $2 beers.

Sticking to a moderate budget makes you think harder about how to have fun. You drop the obvious tourist traps and you venture down the unbeaten path like going to the City of God (it’s not like the movie).

Don’t make the same mistake. Put in enough study time before you go to Brazil. Go through my archives and read every article about learning and studying Brazilian Portuguese.

And after you do that – check out Semantica Portuguese. Don’t fly to Brazil and be a male tourist. 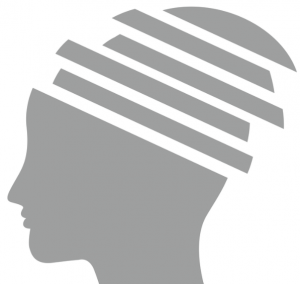 The lack of acceptance is at an all time high!

Okay not really. The world is becoming more free every year believe it or not. But – so many people have opinions now and that causes a problem (says the guy with his own blog for public consumption ha).

Everyone thinks they know what is right and what is wrong – so you bump into a lot of people who are close minded on certain topics.

A few people don’t realize in the fight for acceptance and freedom of speech, they are stopping the freedom of speech of groups who have a different opinion. They are easily offended by different perspectives or another way of life.

Which brings me to tourists who go to Brazil and whine about their trip.

How can people visit or move to Brazil and expect Brazil to be like their country? My bad, those are tourists.

The average tourist only knows about Rio de Janeiro and the Girl From Ipanema song. Then when he gets to Brazil, he experiences extreme culture shock.

If you are a male traveler in Brazil, you have to be open to new things.

You won’t have a great time in Brazil unless you can step outside of what you think life should be like. Be open to a new way of life when you get there.

The male traveler in Brazil takes risks. I don’t mean walking around with jewelry and an iPhone 6s Plus in a favela type of risk.

I mean a risk that helps him develop and grow as a person.

And finally. You should have something specific you want to do in Brazil. The most important step in being a male traveler in Brazil is knowing what you want from the trip before you step one foot on that airplane.

You want to go to Brazil but for what? Is it for business? Cultural reasons? Love? Relaxation?

Similar to writing, a traveler has the end in mind before he even gets to Brazil (before I write, I think about the conclusion first).

When you think about what you want to do, you find out how to do it or you discover you don’t need to go to Brazil to do it at all.