5 Ways To Fund Your Life In Brazil 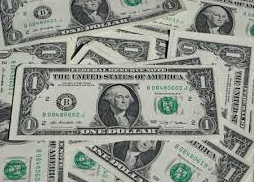 You just landed in Rio to start your new life in Brazil.

Your cab driver drops you off in front of your new apartment in Ipanema and you tip him a few extra reais.

On Monday, you plan to find a small gig to help pay your future bills.

You have savings but the fear of spending all of it is in your head daily.

This fear stays with you until – one day you wake up and the nightmare is actually reality.

And not just broke, but broke in Brazil.

Not having a dollar to your name in America is one thing, but having no money in Brazil is like having no parachute in the sky.

You don’t want to go back home and hear the naysayers tell you how right they were about your crazy dream of living in Brazil.

There’s one question that still needs an answer.

How do you make money?

Getting a job in Brazil as an American or foreigner can be tough; the weak Brazilian economy has made it even worse.

A good friend in Sao Paulo recently told me many of his foreign friends are moving back to their native country due to the financial hardships they are facing in Brazil.

Whether you want to live in Brazil for one year or a decade, you need money.

Don’t live in Brazil without a plan and don’t prove your naysayers right. For convenience, I’ll assume you have a visa that allows you to live in Brazil long-term.

Read on to see my Top 5 ways to fund your life in Brazil.

1. Work for an American company with a Brazilian location 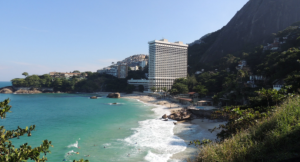 I only know one person who made this happen: my cousin.

Getting a real job in Brazil as an American isn’t easy but it can be done. This route takes:

I watched my cousin take business trips to Rio de Janeiro and Sao Paulo to show his boss he was the man who needed to be in Brazil.

He made it known that he wanted to live in Brazil

Then he waited until it happened.

This is a possibility BUT obtaining a work visa is difficult – the visa process is tedious.

If you work for a company with a Brazilian location, you have to do three crucial things: master Brazilian Portuguese, draw up a proposal and convince your boss that you need to be in Brazil. 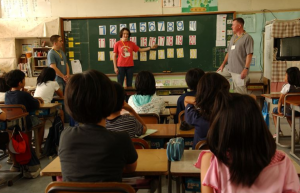 I’ll get this one out the way early because of its popularity.

Everyone knows someone who teaches or taught English overseas.

But it really seems to be getting even more common. If you go online, you will find plenty of TEFL/TESOL organizations that will teach you how to teach English abroad.

There are success stories and failures when it comes to teaching English in Brazil.

You have the teachers making good money teaching professionals like doctors and lawyers; then you have cheap tutors who are barely making enough to pay their rent.

If you choose to teach English in Brazil, I would recommend teaching one on one privately unless you can afford to start your own private English school.

But from what I have seen, on average the money isn’t the best. 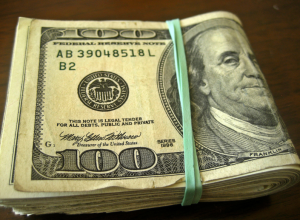 Back in 2012, I met an American guy in his early 30s living in Rio de Janeiro. He taught English privately 2 or 3 times a week to pay his cheap rent in a Copacabana hostel but his bread and butter was his internet business.

And the great thing about it was he was hardly “working” on the business, but he was still making money.

While he was sun-bathing on the beach with the ladies, his bank account was collecting his money.

Can life really be this sweet?

I think it can.

There are plenty of people making $1,000 to $10,000 a month in passive income, giving them the luxury of living wherever they want.

It takes a lot of hard work and perseverance to generate passive income from an online business; you’ll have to put in tons of man-hours before you even see a real paycheck.

Also, you have to be creative.

How can you create your own income from scratch?

Do you have the ability to create your own income? Can you learn how to? 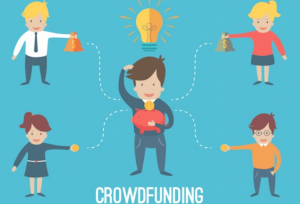 This is a reach, but I believe in miracles.

I have seen the craziest campaigns be funded by strangers.

People love to give to causes that appeal to them.

You might be surprised by how many people want to help you start a life in Brazil.

5. Be wealthy (have money saved) 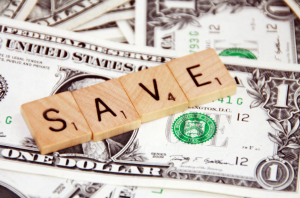 Unfortunately, the easiest and most sure-fire way to fund your life abroad is having money already.

Whether you are a self-made millionaire living off interest money or you have a trust fund, Brazil can be a paradise.

Your best chance of living in Brazil long-term may be saving up enough money in your home country and then moving to the land of samba.

You might even split half your year in Brazil and the other half in your country.

This lifestyle is great for guys with flexibility – the self-employed guys who can take months off living wherever they want based on how much they saved that year.

But if you do have money saved up and plan to spend your life in Brazil, you have to make sure not to go bankrupt.

Brazilian life can be exciting without splurging. Just ask the locals.

If there is a will, there is a way. If you really want to live in Brazil, you will make it happen.