7 Reasons You Should Learn Brazilian Portuguese

The average person has no idea what Portuguese is.

Ask a random stranger what do the people in Brazil speak and let me know the answer that person gives you.

But, they still think Brazilians can at least understand Spanish since it sounds like Portuguese.

Check out 7 reasons why you should learn Brazilian Portuguese. 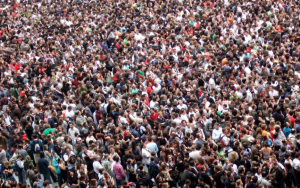 If you like to talk, it makes sense to learn another language. The more languages you know, the more people you can talk to.

The great thing about Portuguese is that it is spoken on practically every continent from South America to Africa to Europe.

Although Brazilian Portuguese is slightly different from the European version (where it all started), you shouldn’t have any problems taking your Portuguese skills to Portugal or Cape Verde.

I definitely want to visit Angola and talk to the people there one day. Learning Portuguese is one step closer to making that trip a reality. 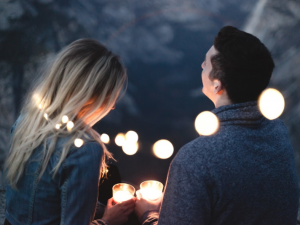 The more languages you know, the more women or men you can meet. In a world that’s becoming smaller, your dating pool actually grows.

There was a time when you were limited to dating the people in your neighborhood. Now, you can get a passport in record time and fly across the world.

Some of the most beautiful women in the world speak Portuguese. Wouldn’t you like to talk to them? 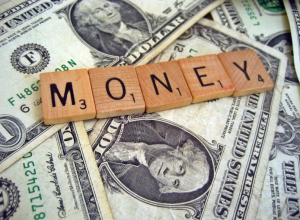 If you like making money, you should learn Brazilian Portuguese.

Why do the languages offer such different returns? It has nothing to do with the inherent qualities of Spanish, of course. The obvious answer is the interplay of supply and demand.This chart reckons that Spanish-speakers account for a bit more of world GDP than German-speakers do. But an important factor is economic openness. Germany is a trade powerhouse, so its language will be more economically valuable for an outsider than the language of a relatively more closed economy.

But in American context (the one Mr Saiz studied), the more important factor is probably supply, not demand, of speakers of a given language. Non-Latino Americans might study Spanish because they hear and see so much of it spoken in their country. But that might be the best reason not to study the language, from a purely economic point of view. A non-native learner of Spanish will have a hard time competing with a fluent native bilingual for a job requiring both languages. Indeed, Mr Saiz found worse returns for Spanish study in states with a larger share of Hispanics. Better to learn a language in high demand, but short supply—one reason, no doubt, ambitious American parents are steering their children towards Mandarin. The drop-off in recent years in the American study of German might be another reason for young people to hit the Bücher. (Source)

So from an economic perspective, learning Portuguese may be more profitable.

Less competition is a good reason you should learn Brazilian Portuguese.

I had a good time when I first went to Rio.

Despite not understanding ninety-nine percent of what people were saying around me, I could feel the positive energy. I enjoyed myself a lot.

But a friend of mine told me I wouldn’t truly love the culture until I improved in Portuguese.

Listening to Seu Jorge is much more pleasing when you understand more of what he is singing.

Great resource to look up lyrics to Brazilian songs: Letras

City Of God/City Of Men

5) Brazilians Will Appreciate Your Effort 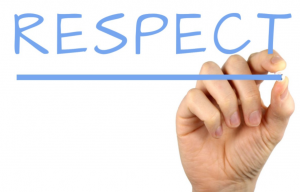 Taking the time to learn a different language is impressive. Every Brazilian I meet who speaks English gets my respect.

Brazilians will praise you for speaking in their language. Even if you sound horrible.

There is a hidden respect given to travelers in Brazil who took the time to learn Portuguese.

But it’s not easy.

It’s not easy to work towards a goal that doesn’t have an immediate payoff. There will be times when you are studying Portuguese and you won’t improve for a few weeks. Even months.

Endure the struggle. The result will be worth it. 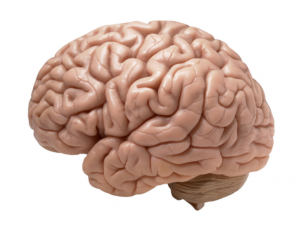 The collective evidence from a number of such studies suggests that the bilingual experience improves the brain’s so-called executive function — a command system that directs the attention processes that we use for planning, solving problems and performing various other mentally demanding tasks. These processes include ignoring distractions to stay focused, switching attention willfully from one thing to another and holding information in mind — like remembering a sequence of directions while driving. (Source)

Don’t let your age stop you from learning Portuguese.

Most of us weren’t lucky enough to grow up bilingual.

Babies who grow up speaking more than one language have a special type of cognitive development. That’s not to say they are smarter than babies who only speak one language, but they do work out their mental muscle in ways monolinguals don’t.

They see the world differently.

But it’s never too late to learn another language and reap the benefits. If you are over 18, you should learn Brazilian Portuguese because it can still help you keep your brain cells.

Bilingualism’s effects also extend into the twilight years. In a recent study of 44 elderly Spanish-English bilinguals, scientists led by the neuropsychologist Tamar Gollan of the University of California, San Diego, found that individuals with a higher degree of bilingualism — measured through a comparative evaluation of proficiency in each language — were more resistant than others to the onset of dementia and other symptoms of Alzheimer’s disease: the higher the degree of bilingualism, the later the age of onset. (Source)

Portuguese is a beautiful language. Personally, I think it sounds better than Spanish.

My experience with Spanish isn’t too pretty. So I’m biased.

If you live in America, you are probably much more familiar with Spanish or Korean.

Portuguese is a pretty exotic language that makes you stand out when you speak it.

Hands down the best book to learn Brazilian Portuguese grammar and the basics. Start here.

I have this too. It has great exercises to practice what you learn from the main book. You want to learn how to speak Portuguese AND write effectively. Knock out 2 birds with 1 stone.

Excellent book for Brazil lovers who want to improve their Portuguese accent. I have this book and it literally breaks down each sound per chapter. It comes with audio files to listen to while you read the words and pronounce them. I love this book.

A Frequency Dictionary of Portuguese By Mark Davies

This is an awesome idea for a book and extremely useful for people who want to know the most common words in spoken Brazilian Portuguese. I hate learning words and phrases I will never use; this book cuts through the bullshit and teaches you the most common 5,000 words.