Who told you that you had to be in Brazil to meet Brazilian women?

There are approximately 450,000 Brazilians in the United States. That’s a far cry from the more than 200 million Brazilians in Brazil, but hey, you have to work with what you got until you can travel to the homeland.

Depending on where you live and where you like to hang out, you can meet a decent amount of Brazilian women in America.

1. A Brazilian woman born in the United States is basically an American woman with Brazilian parents. She might know the language and have the Brazilian looks, but her personality, world perspective, etc. will be American.

2. If she migrated to America in her early childhood, same thing applies. I would say unless she was born and raised in Brazil up until puberty, she is going to be fairly Americanized by the time she reaches 18.

3. Another interesting phenomenon I’ve noticed in my personal life is Brazilian women who speak great English and are really into American culture. Some of them have different goals and interests than Brazilian women who are more into their native culture and aren’t fluent in English.

Keep these examples in mind, but always go into a new friendship/relationship without prejudice. We all have different experiences with other people.

Okay, now let’s find out where to meet Brazilian women in America!

Where To Meet Brazilian Women: The 7 Best Places In America 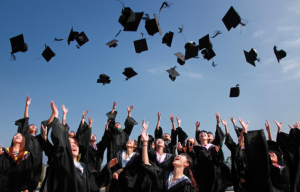 This should be a no-brainer, but some guys might be far removed from school and have forgotten about all the foreign exchange students on college campuses nationwide.

This is a great place to meet Brazilian women if you are a younger guy, especially if you are still in school.

Find out if your college has any courses on Brazil or the Portuguese language. Check to see if there is a Latino or Brazilian club or organization.

If you go to a small university, travel to a bigger campus nearby and search around. As long as you live in a major city, you are bound to bump into at least one or two Brazilian ladies.

From there, it’s not that hard to get your foot in the door. Tell them you are interested in learning about Brazilian culture, you need help with Portuguese, etc.

If they don’t have time to help you with your request, no biggie. Ask them if they know any other Brazilians, preferably Brazilian women, who can help you out. 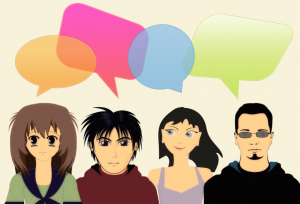 Are you over the average age of college students and you DON’T want to be that old, creepy looking guy on campus trying to pick up girls, but you still want to use the “I’m trying to learn Portuguese and Brazilian culture” angle to meet Brazilian women?

Well, check out language exchange meet ups in your city.

Meetup.com is a great website where you can look up activities and events going on in your city. Almost every major city has a Portuguese group.

Basically, you show up and everyone helps each other speak in Brazilian Portuguese. Your fluency level doesn’t matter.

I can’t guarantee your local meet-up group will have a lot of cute Brazilian women, but you will never know until you go and see, right?

Click on the link below, input your zip code and hopefully you’ll find a meet-up close to you! 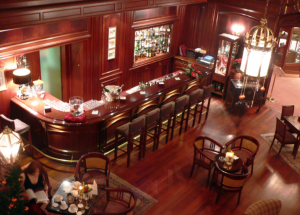 There are Brazilian bars and clubs everywhere in the states. Obviously, you can meet Brazilian women there, right?

The risky aspect of going to Brazilian oriented bars and clubs in most major cities is guys like you are thinking the same thing:

“Okay, I want to meet Brazilian women, so I should go to this bar or club that plays Brazilian music and serves Brazilian food!”

It sounds like a great idea until you get there and the club is packed with men and NOT Brazilian women.

Get on Google and Facebook and find out where the Latin/Brazilian clubs are in your city. If you are the club type, you just might find your new weekend spot. 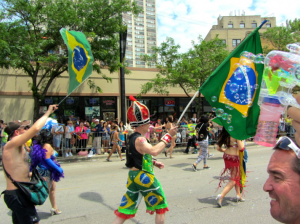 Every year, there are Brazilian festivals and events in most major U.S. cities. For instance, D.C. has a few Brazilian events that come to mind immediately:

Many other cities in America have events like these every year. They are a great way to meet Brazilian women and interact with the Brazilian community in your city. 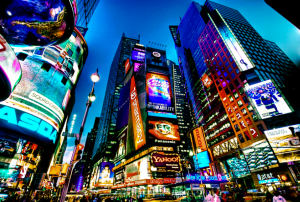 Some major cities in America simply have more Brazilians than others. If you live in one of the metro areas below, you are in luck.

By far, New York City , Greater Boston and southern Florida have the biggest Brazilian populations in the United States. So, the guys who live in these metro areas will find it easier to meet Brazilian women.

A creative idea to meeting Brazilian women in one of these cities is going to a Brazilian church. All you would have to do is start attending every Sunday, introduce yourself to the Brazilian women and let them know you are looking for “spiritual guidance”.

Tell them you want to start a weekly Bible study class at your place or something. Alright, this might be taking it too far, but thinking outside the box is healthy exercise for the mind.

Whatever you decide to do, be happy you live in a city with a decent sized Brazilian population. 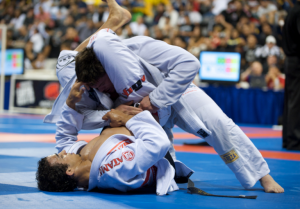 This one is iffy, but you might bump into a Brazilian woman or two. The thing about capoeira/samba classes in the United States is that many of them are so Americanized and watered down, you won’t really meet any native Brazilian people there besides the instructor.

Make friendships and find out if your classmates know where the Brazilians hang out!

If all else fails and you can’t get to Brazil, but you are DESPERATE to meet Brazilian women in person….you have one more option.

Head to the airport.

Every time I go to the airport and hang around for an hour or two, I hear at least one person speaking Portuguese. Brazilians are still traveling to the U.S. although trips are slowing down due to a weak economy.

You hang around the international areas of the airport long enough and you just might meet a Brazilian woman flying into town.

Yes, this may sound like an off the wall way to meet Brazilian women in the USA, but if you visit this free Latina Cam site you’ll have endless possibilities!