10 Things Brazil Does Better Than Your Country

Brazilians can’t believe you want to visit their country.

And if you’ve already been and you enjoyed it so much that you want to move there for a while, they will think you are insane.

I recently visited Sao Paulo, Brazil. While verifying my passport and checking in baggage, the Brazilian Delta employee asked me if I had a good time.

“Oh yeah, I always have a great time in Sao Paulo, I love this place.”

The Delta employee shook his head.

“I hope you know Brazil is NOT Sao Paulo. There are many beautiful places in the country.”

I get what he was saying.

But I also think Brazilians are jaded by their environment like everyone else. We think foreigners will view our country through OUR eyes.

That’s not going to happen. Old eyes see the world differently than new ones. We can see the beauty when locals only see the bad.

So for all my Brazilian readers, I’ve complied a list of ten things Brazil does better than other countries. This article was inspired by other gringos who expressed what they loved about Brazil and why they chose to visit or live in the South American country. 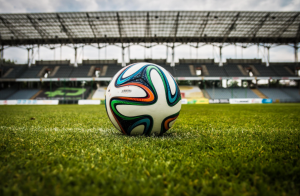 Oh wow, that’s a reach Shad! I’ll play it safe with the first one because it’s obvious. Most of my readers are from:

I’m not a soccer expert but it’s safe to say Brazil has a better soccer culture than these countries, right?

A few Americans think they would dominate the sport if it was more popular in the states. They think the US could run soccer if “their best athletes played soccer and not football or basketball”.

Imagine a World Cup team full of Lebron James and Adrian Peterson athletes. Can you picture that?

Do I think America could assemble a decent soccer team that could compete in the World Cup every 4 years and put up decent competition? Yes.

Do I think America will dominate and leap-frog over powerhouses like Brazil, Spain, Argentina and Germany? No.

I know the UK loves soccer but their country can’t compete with a huge place like Brazil. There are too many Neymars being born every year.

No way! The food in my country is fantastic. Brazilians just eat rice and beans everyday.

I understand your perspective and I am close to agreeing with it. But first read what my friend told me after spending a couple of months in Seattle, Washington.

I’m scared of the food there man. I eat the same things in Brazil, but in Seattle I got fat. I didn’t eat out. I walked everyday. Do you see this back fat?! I didn’t have this back fat when I went to America.

My friend is afraid of American food. And I don’t blame him.

Either he got a little crazy and pigged out in Seattle or the food in the US is being “tampered with”.

In Brazil on the weekends you can buy meat, fruits and vegetables outside at street markets! For real.

Personally, I love the Brazilian cuisine. I could eat feijoada every day, become obese and not have a care in the world.

I haven’t really noticed this during my time in Brazil, but other gringos have pointed it out.

If you are an old person or pregnant woman, you should consider visiting Brazil so you can experience how you should really be treated.

On the buses and metro lines, they have preference seating for old people and pregnant ladies.

And only old people and ladies with babies can sit in them. It’s the LAW.

So don’t sit in them buddy. And if you see an old woman standing up holding a purse or bag, offer to hold her belongings. It’s the polite thing to do.

They also get first dips in store lines.

Who would have known treating old people with respect is one thing Brazil does better than your country. 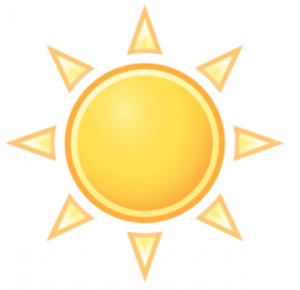 This is another obvious one but must be noted.

Brazilians complain so much about the sun. If only they knew what they had.

In places like London or Seattle, the sun only comes out to make sure people stay alive – then it disappears again. That’s not the life I want.

Don’t take the sun for granted. 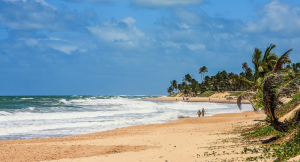 Beautiful beaches. It’s no secret, Brazil has some of the best beaches the world has to offer.

And they aren’t in Rio de Janeiro either. Once an older guy from Europe told me he wasn’t impressed with Copacabana or Ipanema.

“Those beaches were crap compared to the beaches in the Northeast. Go to Northeast Brazil young man.”

I’ll get there one day.

If it’s one thing Brazil does better, it’s having a fun party.

The options are endless when it comes to partying in Brazil. You’ll find something you like. You aren’t limited to certain crowds like other places with lame nightlife scenes.

I like going out in Brazil because of the lack of early curfews.

It’s ridiculous. The only thing I don’t like about Brazilian clubs is the usual fee to get in. There needs to be more places with free entrance. I’d probably buy more drinks inside and still spend money but still. 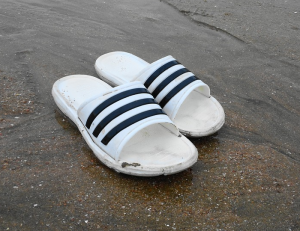 When I say dress to impress, I don’t mean custom suits or expensive jewels.

But Brazilians do have style and they work with what they got. In Rio, the beach culture is in your face. Folks walk around in flip-flops 24/7. The women wear as little as possible without being too revealing.

It’s just too humid to wear a lot of layers.

In Sao Paulo, you have different scenes with their own fashion styles.

Holidays are something Brazil does better. I feel like Brazilians are on holiday more than they work. Then I realize some people just don’t work at all.

I have a friend in Sao Paulo who is always leaving the city to go to the beach.

Holidays can be good or bad depending on the person.

Good – I can afford to take time off.

Bad – I need to work, I’m not getting paid today because it’s another holiday!

I don’t know if Brazil has too many holidays or the rest of the world has too few. 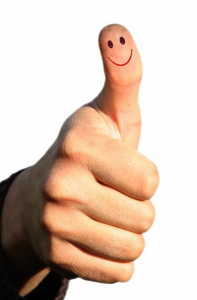 Brazilians are a friendly bunch overall. You’ll meet your mean Brazilians who don’t even want to look at you, but who knows what ticked them off that day.

In my experience, most Brazilians are very personable and are open to helping you if you are lost or have a problem.

I tell this story all the time but it’s related to Brazilian’s friendliness.

Back when I wanted to stay in SP for a few months, I went to an English school and volunteered to talk to the class. At the end of the class, I asked them if they knew a place I could stay for a few months while I lived in Brazil.

Three Brazilians in that school helped a lot as I tried to avoid being homeless in Sao Paulo.

I don’t even think my mother would let me stay with her for free if I had nothing to give. 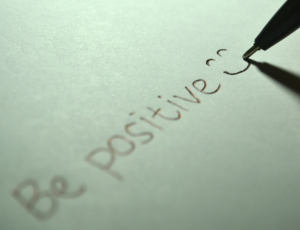 And finally, Brazilians know how to stay positive even when it’s tough.

They find hope through their religion, family and past struggles. Brazil has been a country on brink so many times, it’s natural for Brazilians to think, “here we go again”.

But they know life isn’t over yet. They know how to persevere. They aren’t quitters. You don’t survive two terms with Dilma without knowing how to keep a positive mindset.